The Lower Pottsgrove Historical Society was originally founded on Sept 닌텐도 스위치 게임 불법. 10, 1985, in order to provide opportunities for area residents to explore their heritage; to conduct programs, projects and activities to help further the preservation of the community; to investigate the history and keep a library of important memorabilia of the community; and to assist in the restoration and maintenance of historic buildings in Lower Pottsgrove Township 더넌 한글자막.

The headquarters for the Historical Society is the Sanatoga Union Sunday School, located at 2341 East High St., Sanatoga, PA.  It was constructed through the determination of its congregation 포켓 몬스터 극장판.

The land for the building site was donated by Samuel J 엘소드. Kurtz, the author of Sanatoga’s first history.  Digging matches were held each evening, after the day’s work was done, to excavate for the cellar.  The stones, bricks, sand, and lime used in erecting the chapel were donated and brought to the site by volunteers.  In order to raise money for the construction, lectures, plays, and musical programs were planned.  Finally, on May 10, 1891, the doors of the Chapel were opened and their dream realized 스마트폰 포켓몬스터.

It is that same determination that drives the Society today to continue to restore and maintain the Chapel as a public museum.  After obtaining the deed in March 1991, meetings of the Society were resumed in July.  Since that time, the restoration of the chapel has been the lone goal of our fund raising efforts Download The Steel Letter.

Since we began, the replacement of the exterior chimney, updating of the electrical service, painting of exterior windows, and clean-up of the grounds have been completed.  Memorial shrubs and gardens have been planted on the grounds.  Structurally, the building is in good condition.  We have also replaced the roof, put in a new heating system, and  painted the interior.  We have had both the bell tower and the war memorial refurbished.  We have had the east, west, and back walls re-pointed, and have now  finished getting the front wall done.  We  had a fire alarm and security system installed, and we have constructed a replica of a trolley (shown below) to be used for storage and various other functions on the grounds Linux tar.

As you drive through our township, take a closer look.  Did you know that:  The Lenni Lenape Indians were the first residents in this area; there were once 5 one-room school houses (all of which are still standing); George Washington had an encampment in our hills; the rocks in Ringing Rocks Park really ring; Sanatoga was once called Crooked Hill; there were 4 hotels in the Township (2 buildings still exist)?  The area is rich in history.  We would like to share that history with you by extending this invitation to become a member of the Historical Society and to join us at our meetings 3dx max 다운로드. 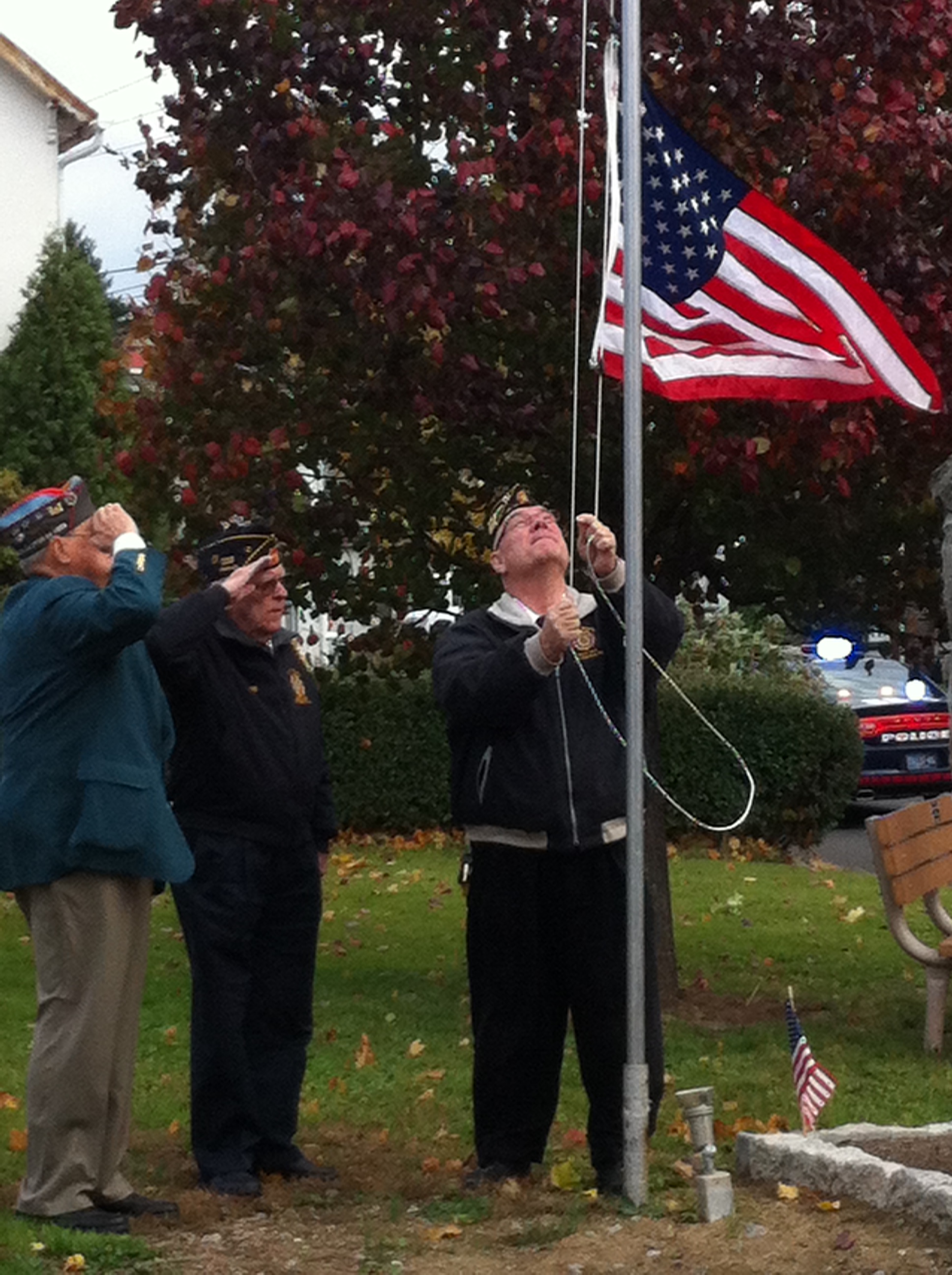 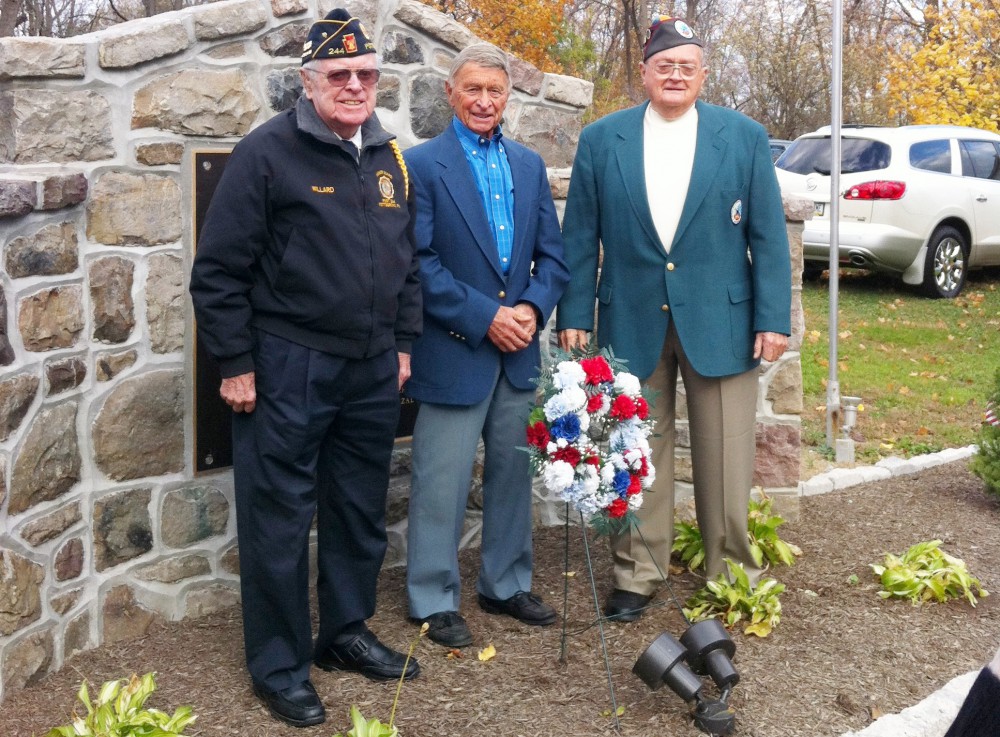 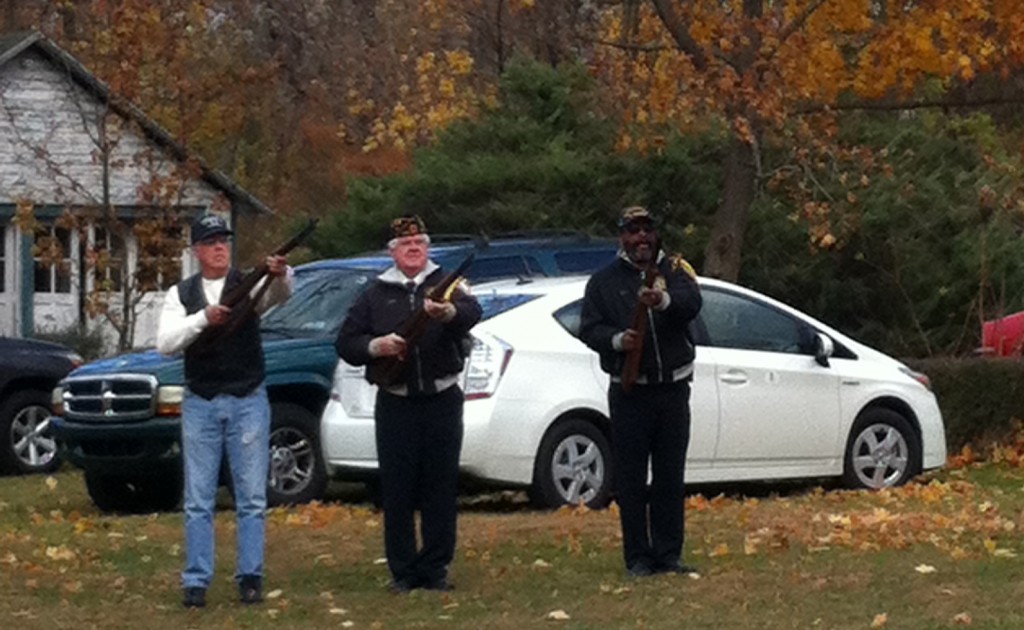 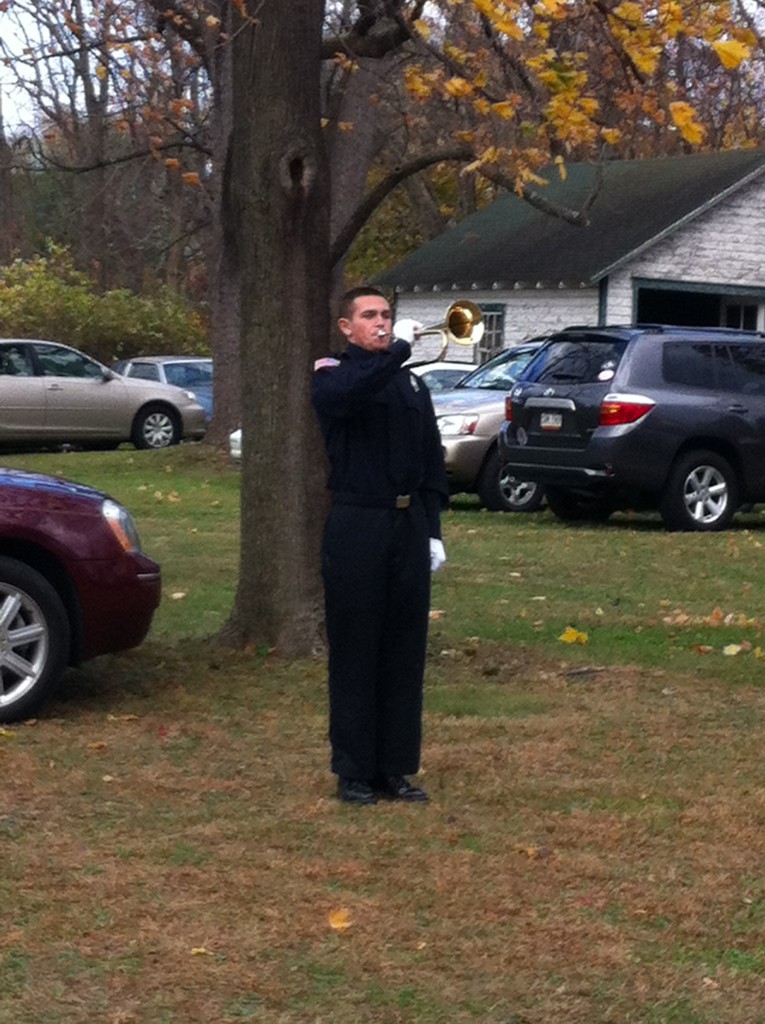